CISG and the VIS Moot: Home 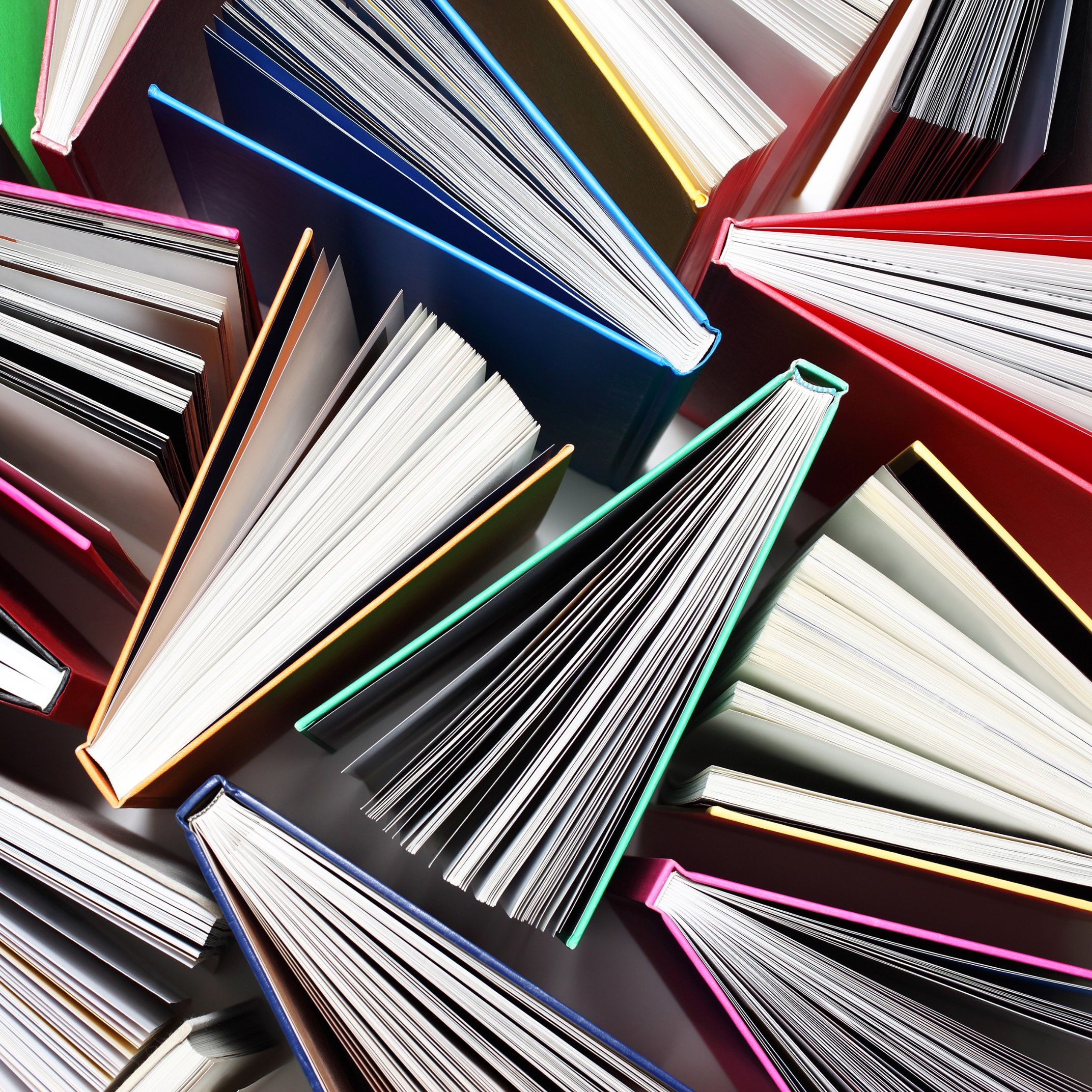 Both Columbia and the University of Austin have also created guides to researching CISG and the Vis:

For help researching the procedural arbitration elements of the Vis, please see:

The Convention on Contracts for the International Sale of Goods (CISG) is a multilateral treaty drafted by the United Nations Commission on International Trade Law (UNCITRAL) to provide merchants in member states with consistent international rules on substantive contract law issues, such as:

The purpose of CISG is similar to the purpose of the Uniform Commercial Code (UCC) you learned in first year Contracts. Both seek to provide merchants with consistent and predictable rules for resolving contract disputes. However, the rules chosen by the CISG drafters are not the same as the rules chosen by the UCC drafters. The rules you apply under CISG may be different than the rules you learned in first year Contracts and disputes may come out differently under CISG than they would under the UCC.

CISG provides the substantive contract law that will be applied in disputes but does not control the procedure for resolving disputes. Depending on the details of the merchants' contract, disputes under CISG may be heard in the courts of either merchant's country or, more commonly, in the merchants' chosen arbitral tribunal according to their chosen arbitral rules.

What is the VIS?

The VIS is a moot court competition designed specifically to teach law students about CISG. It was first proposed at the 1992 UNCITRAL Conference and was developed and continues to be sponsored by Pace Law School. It is named in honor of Willem C. Vis, a Pace professor and former Secretary of UNCITRAL who was instrumental in developing the moot but passed away a few months before the first oral arguments.

The moot problem involves merchants from fictional countries (usually Equatoriana, Mediterraneo, and Oceana) who have chosen to resolve a contract dispute through a real arbitration tribunal operating in the fictional city of Vindobona, Danubia. The problem is subject to the following laws:

During the Vis moot, students write and argue on behalf of both parties, according to the following schedule:

For more information on the moot and past moot problems, see Pace Law School's official homepage: