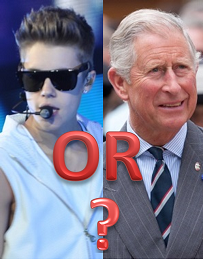 For years, the book was referred to by the name of its original editor, Doris Bieber. 2006 saw a brief attempt to rename the book after its new editor, Mary Miles Prince, but researchers were so used to the Bieber name that it was quickly changed back to Prince's Bieber Dictionary.

As frustrating as it can be to format citations properly, it's even more frustrating to find a useful-looking citation and realize that you have no idea where to find the material cited or even what the material is.

The abbreviation dictionaries below can help. Look up the abbreviations found in the citation to learn what they stand for and where the material might be found.