Generally, the current constitution is found at the beginning of the code for statutes, along with earlier constitutions and other organic laws (such as the declaration of independence and significant treaties.)

The U.S. Constitution is found in the first volume of the U.S.C. in a section labeled "Organic Laws of the United States." In the most recent, 2012 edition, the Constitution begins at page LXI and Constitutional amendments begin at page LXVI. (See Screencaps tab.) You can access the U.S.C. on HeinOnline and in print: 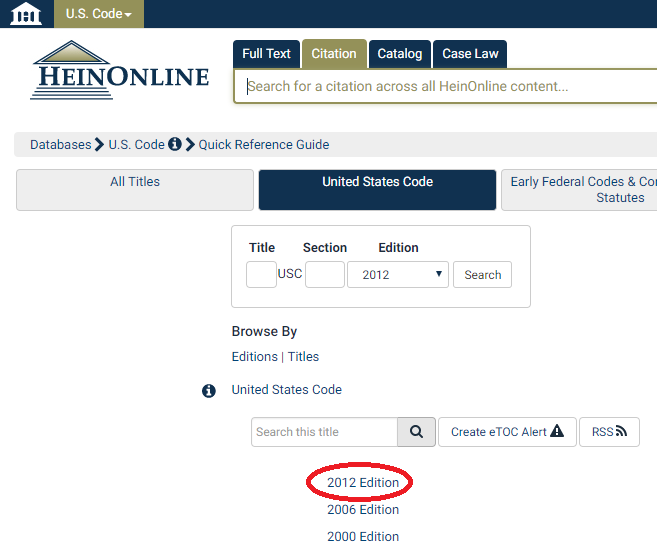 Don't be thrown off by the fact that the amendments are labeled as articles- technically, they are considered "Articles in addition to, and amendment of, the Constitution" and are labeled accordingly. 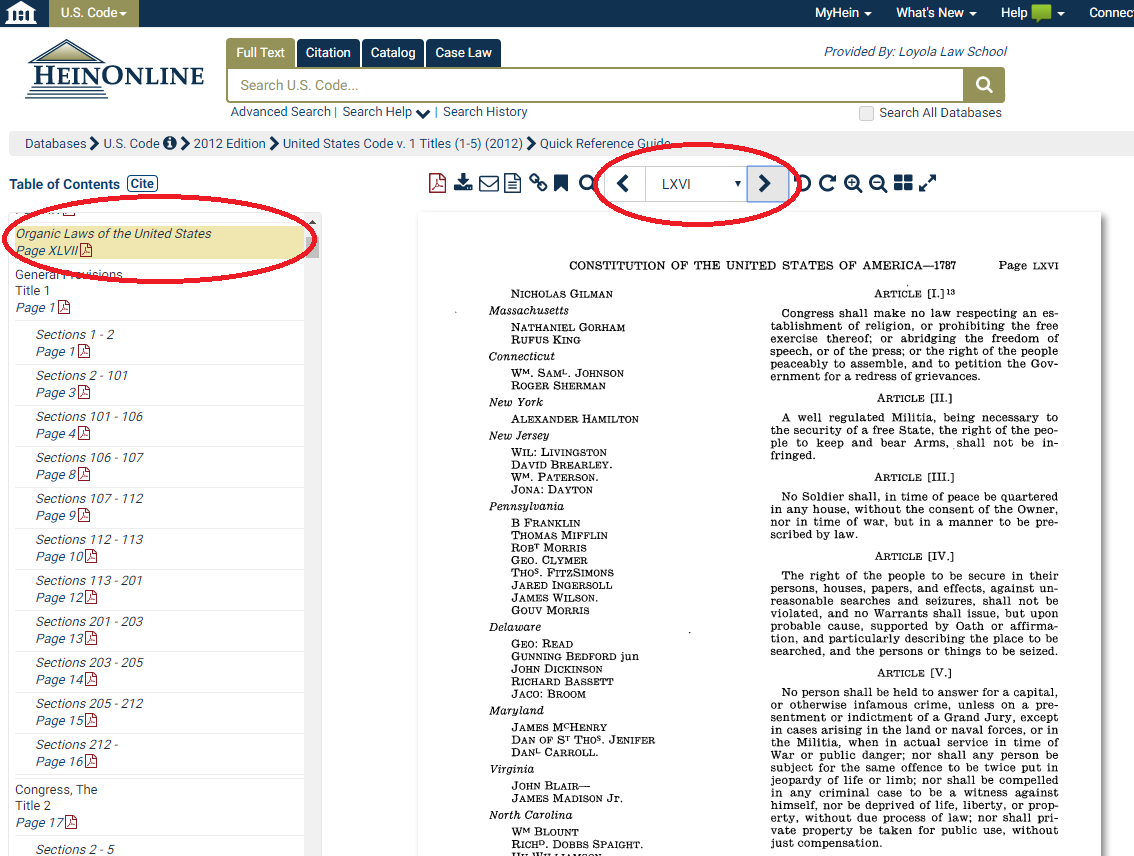